FIND SO MANY RESOURCES AT BETH SHECHINAH.

Messages from the Bema’ is a series of teachings presented at our Shul. We hope that by listening you will be encouraged in your walk with Adonai and gain insights into the Jewish roots of our faith.

Trump to unveil Israeli borders map for first time in peace-plan rollout Trump confirmed that his Middle East peace plan will be released on Tuesday By LAHAV HARKOV JANUARY 27, 2020

Prince Charles: Holocaust Must Never Be Allowed to Become Simply a Fact of History By JOL Staff -January 24, 2020

In-Depth:The Events That Led Up To The Successful Targeted Killing Of Qasem Soleimani, Intellitimes Editor

Netanyahu: Iran Is a Pathological Liar By JOL Staff -January 12, 2020

FAA bans flights over Iraq, Iran, Gulf of Oman after Iranian attack The FAA said it was closely monitoring events in the Middle East and coordinating with US airlines and foreign authorities about aviation safety after the attack. By REUTERS JANUARY 8, 2020 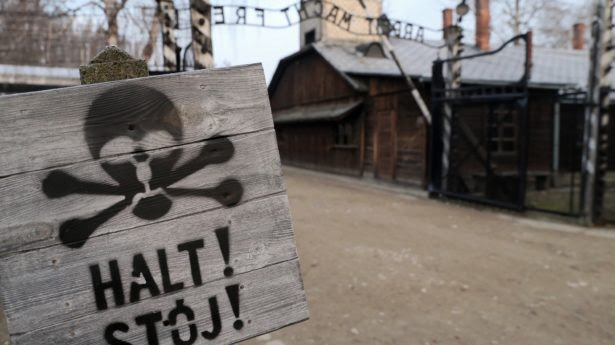 Arabs and the Holocaust: From Denial to Auschwitz Holocaust conspiracies still abound in the Arab world, but these clerics are finally trying to shine a light in the darkness JANUARY 27, 2020 TOPICS: HOLOCAUST 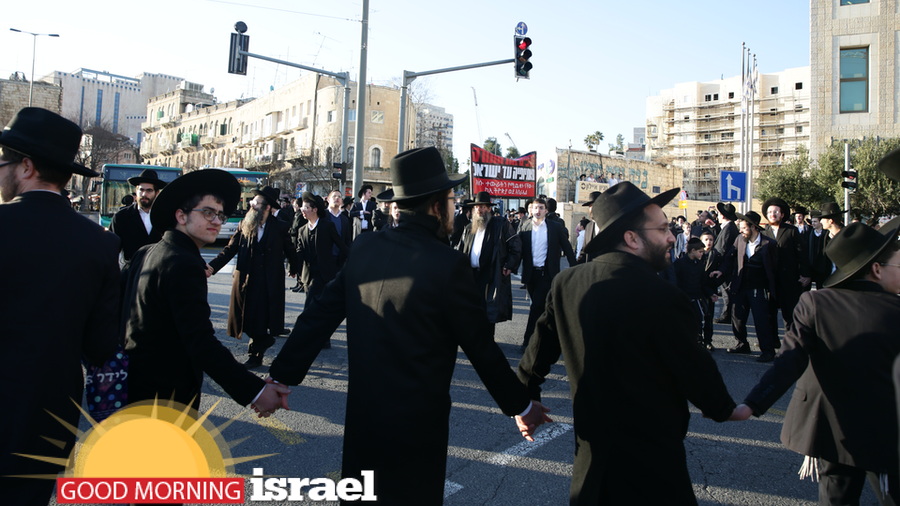 Good Morning, Israel: It Stinks A sharp and very unpleasant odor greeted me in Jerusalem this morning. I know that smell. It’s the smell of division. January 27, 2020 | Dov Eilon 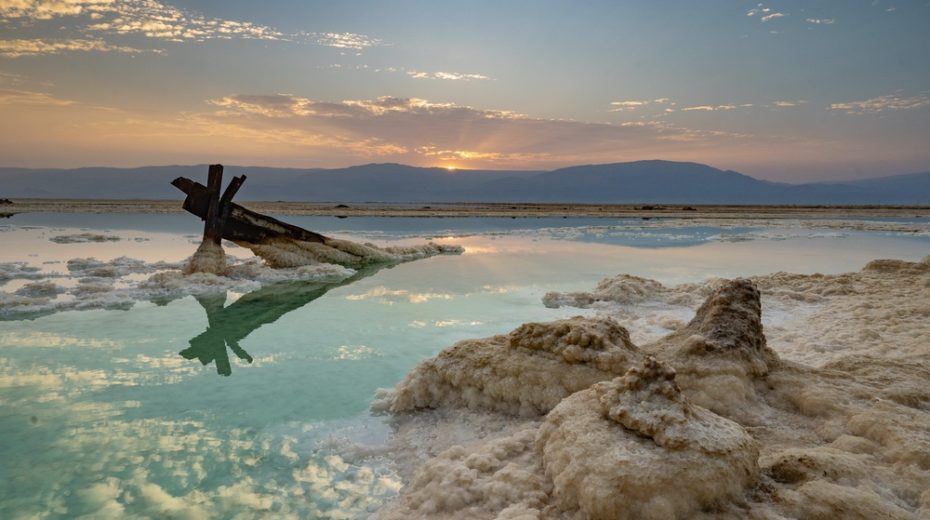 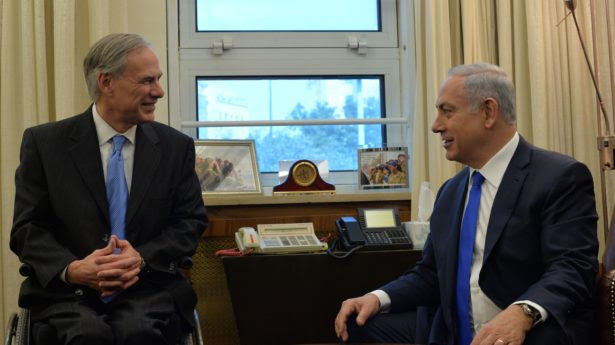 “Any Enemy of Israel is an Enemy of Texas” While kings and presidents came to get their pictures taken, Texas governor offered genuine support January 24, 2020 | Ryan Jones 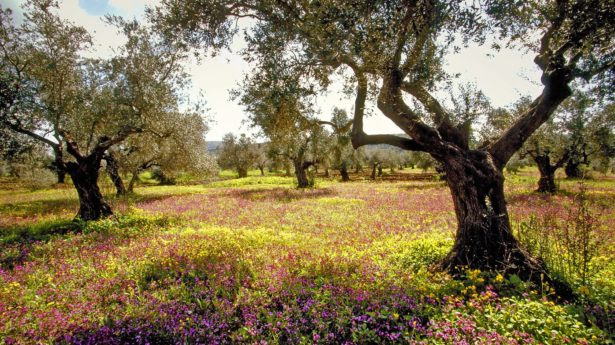 Became Israel: The History of Replacement Theology In Part 3 of our look at “The Mystery of the Olive Tree,” we learn how the Church replaced Israel. JANUARY 23, 2020 TOPICS: MYSTERY OF THE OLIVE TREE by David Lazarus 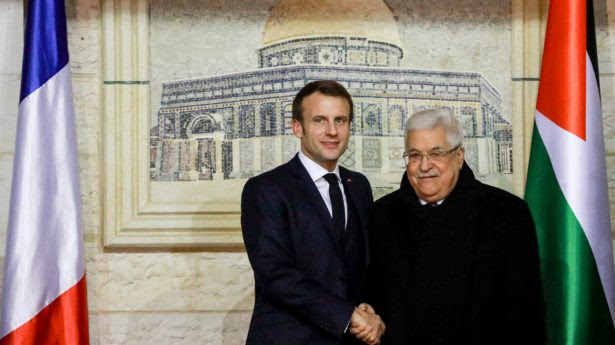 Jews Tell Foreign Rulers: “You are Mocking the Holocaust!” How can they claim to stand against antisemitism, and then shake hands with a Holocaust-denier? January 23, 2020 | Ryan Jones

VERNA’S INSTAGRAM PROVIDES A GLIMPSE of the LIGHTER SIDE OF LIFE @https://www.instagram.com/crowtherv/

Please contact me with any questions you may have